The Importance of Learning Agility 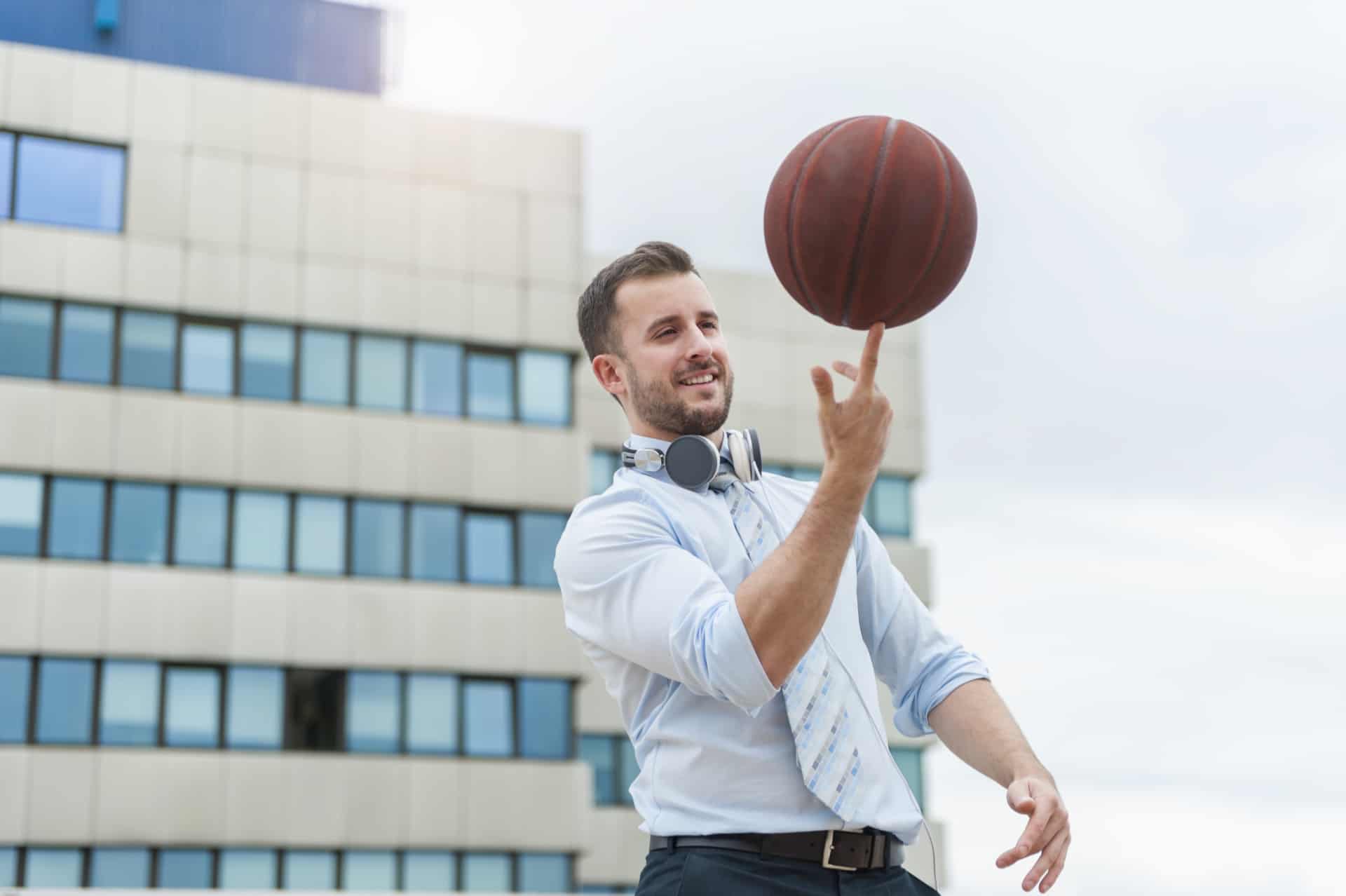 How often have you been faced with a new situation, and you do not know what to do? Knowing what to do when you do not know what to do is learning agility. It is about applying past experiences, insight, reflection, and other skills in new ways to fit the current situation. This is a highly coveted skill in today’s ever-changing world. But it is most important in the workplace where you are faced daily with crises and shifting priorities.

Learning agility is said to be an overlooked leadership competency that, when developed, can make the difference between successful and unsuccessful leaders. Renowned organizational psychologist, Warner Burke, has been studying the collective facets that make up an individual’s learning agility.

Through research, Professor Burke and his team identified nine facets that characterize individuals who have high learning agility:

These facets are defined further in this tool and are known to make up the mindset of successful leaders – those who can pivot quickly and handle the most unexpected situations. There are many ways to develop learning agility. But this blog will focus on some specific case studies of how I help coaching clients in this area. Perhaps you can relate to many of these situations that my clients have been through.

Susan was a self-described introvert who processed information slower than her non-introvert coworkers. She was not quick to act on ideas or decisions because she needed time to think through everything. This hindered her in the workplace, and while her reserved nature was a gift, she wanted to be quicker at decision-making. I referred her to the book Blink: The Power of Thinking Without Thinking. From there, she chose specific activities to role play in coaching and practice during her workday to process information quicker. She was able to balance her introversion with the ability to make quicker decisions when necessary.

Daniel described himself as rigid when it came to accepting new ideas. He formed pre-conceived notions about situations and then stuck to his opinion. This impacted his ability to come up with creative and innovative solutions. I worked with him on the concept of Beginner’s Mind. He brought work situations to our sessions, and we practiced how to have a beginner’s mind to generate novel ideas and solutions.

Kevin struggled with working in a silo and making unilateral decisions. He received feedback that he was not a team player and did not include others in important discussions. In coaching, each time he had a decision to make, we took a pause and asked a few important questions like: “Who else needs to know about this?” “What is the benefit of including others in this decision?” “What will I learn by listening to others’ perspectives on this?” While not all decisions warrant collaboration – many do, and my client learned to distinguish between the two.

Mary admitted that she was not a risk-taker. She liked the status quo, but it kept her stuck in a role she was not happy with. I worked with her to have this conversation with her manager. Through that conversation, she stepped up and volunteered for a stretch project at work. She was then assigned temporarily to assist on a project team. She excelled in these areas and grew her skill set. This eventually led her to a new and exciting role.

Joanne found herself to be critical of other peoples’ perspectives and opinions. To the point where people were afraid to have a voice when they were around her due to criticism. This impacted the psychological safety of her teammates. In coaching, Joanne committed to educating herself more about diversity, what it meant to her, what it meant to her company, and how she could shift her behavior.

Thomas was a client who never really knew where he stood with his boss, peers, or direct reports because they never offered feedback. Due to this, he frequently worried about how others perceived his performance. In coaching, we discussed his thoughts about sending a 360 assessment to these people to gather feedback. Thomas agreed. When we received the results, we spent time in coaching, debriefing the feedback, and strategizing on how he could take actionable steps to grow from it.

Kathleen wanted to remain current in her area of expertise, which was information technology. In coaching, we put together a learning plan. This plan listed all the learning she wanted to do in the upcoming year. It included formal and informal classes, podcasts, books, lectures, and conferences, along with dates and timelines. In coaching, I kept her accountable for sticking to her plan.

John specifically came to coaching to be held accountable for trying out new leadership behaviors and approaches to developing his team. He was new to leadership and was excited to discover his style and how he could best influence his direct reports. Coaching is specifically designed for this type of experimentation and accountability. John flourished in his new role because he was willing to experiment.

Anton was very driven. He prided himself in accomplishing his and the team’s deliverables, then moving on to the next ones. Rarely did he stop and reflect on what went right or what could be done better. In coaching, we implemented a process where, after each accomplishment, he would gather the team and conduct a lessons learned meeting. Also called an after-action review, this process of reflection helps set the stage for what can be done better the next time.

Please complete the form below to request a booking time that is not shown on the calendar.