Do You Have an Emotional Plan for Retirement? 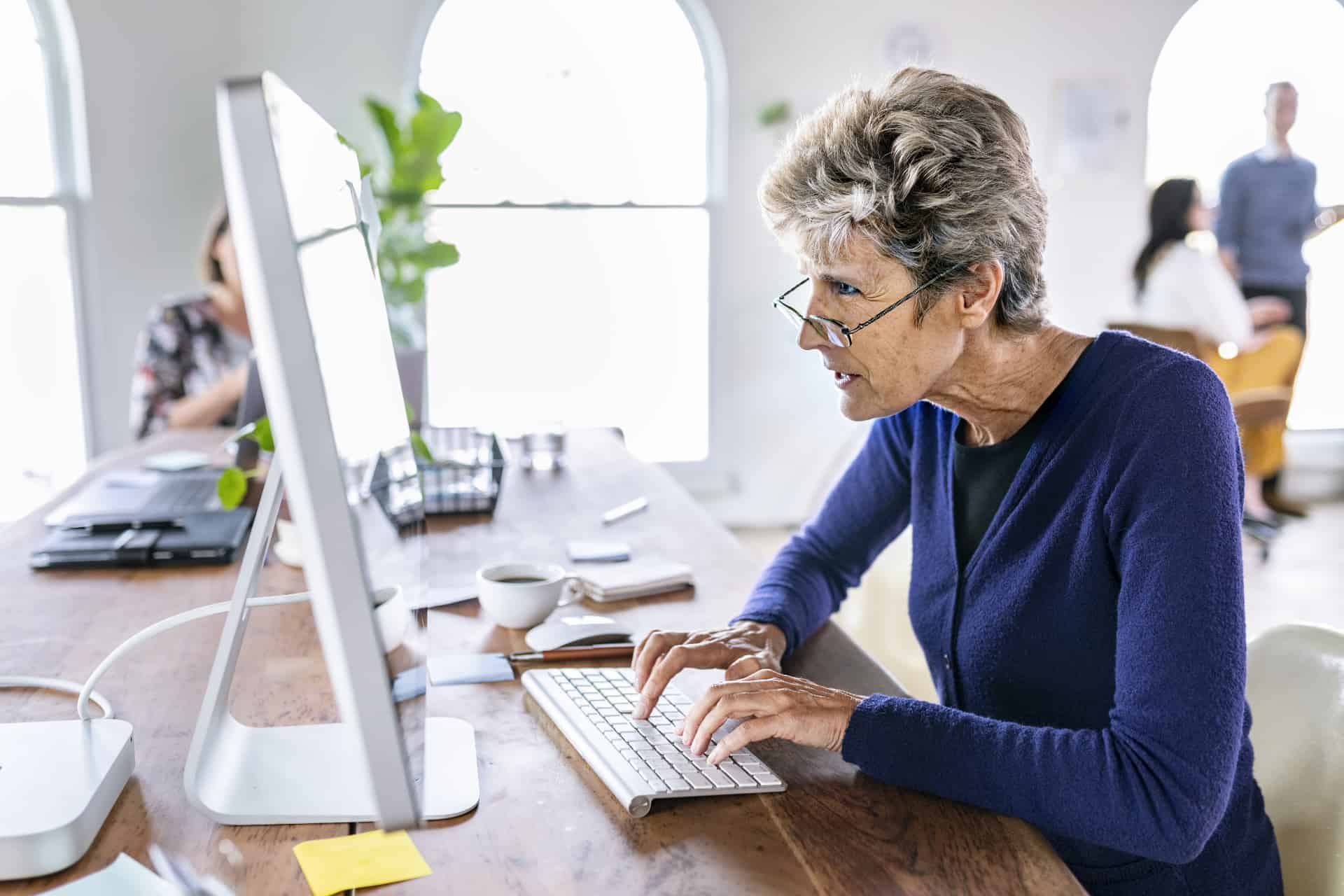 Many people look forward to retirement. The clients I work with have mixed feelings about this topic because their situations differ. Some have been displaced, offered early retirement, hit retirement age, or decide to leave the corporate world to start their own business.

Still, others are financially ready but choose to keep working because they do not want to be bored. The situations go from one end of the spectrum to another, so early planning is critical. Your financial wellness and peace of mind will be directly impacted if you neglect to plan for retirement.

The best-case scenario is to have a trusted support system of financial advisors by your side over the long term to help you with this planning.

My clients who have the best success with their retirement planning have had accountants, financial coaches, bookkeepers, financial planners, trading advisors, and attorneys guiding them along the way. What financial experts do you currently have by your side? How have you planned for your retirement thus far?

Making sure you are financially ready to let go of your primary source of income is a massive decision – and some people do not have a choice. Not only is planning critical, but if you have a spouse or partner, then you need to include them in those conversations. Your plan may shift over time, but a flexible plan is better than no plan at all.

There are many resources about the financial planning side of retirement but what about the emotional side? This is what many of my clients struggle the most. Even if they are financially ready for the next step in their life – many do not know what the next step is or how retirement will impact their emotions.

It is important to start thinking of your emotional plan 3 – 5 years before you retire.

In Janice’s case, she had a great financial plan but was psychologically blindsided when she was offered an early retirement package.

My client Janice had saved for retirement since she was twenty years old, looking forward to the day when she could finally retire, reduce her stress, recover from the burnout of a fast-paced corporate job, and play golf. At age sixty, she had been offered a voluntary buy-out by her company. With her buy-out package and her retirement savings she could live comfortably for the rest of her life.

This was the day she had planned for since she was twenty but where was her excitement? She had invested so much into her career that she never developed any skills for a second career, or any hobbies besides golf, nor had she planned to retire early.

At this point in her life, she could not imagine herself simply playing golf every day. She had to decide to either take the buy-out or not, what the steps could look like, what were some of her passions, and what would give her joy and keep her intellectually stimulated. She decided to take the buy-out, take a part time job, and also get involved in some volunteer work.

Those who do not psychologically prepare for voluntary or involuntary retirement can risk depression, dementia, hypertension, and other medical problems. This was the case with Marcus who was displaced after twenty years with his company.

Marcus was a client whose company went out of business. He was sixty-three years old, had not interviewed in twenty years, and only had a high school education. He was not financially ready to stop working and, even worse, he became severely depressed because he could not seem to find work. With no college education, no interview skills, and no professional brand that helped him stand out – the situation did not look good.

In coaching we worked on ways to identify and transfer his skills to other jobs and even to other professions and industries. But part of this work was about backing up and figuring out what his values, interests, and goals were for the rest of his life. By creating that plan Marcus was able to see the bigger picture and realized there were indeed other ways he could be of value in the workplace.

Once he was clear on that, in coaching we structured his resume and online profiles to reflect his strengths in the best light, practiced networking techniques, and role-played interview questions to improve his confidence. Marcus did find another job and while it was not quite the salary he wanted, the company offered educational reimbursement.

Part of his emotional plan that we created in coaching was to pursue a degree regardless of his age. So, for Marcus, this job was a way to get the education he never had, learn new skills, build his confidence, and possibly take on a better role going forward.

The very life-altering change that many look forward to can end up being devastating once the day has arrived. But a solid emotional plan can make all the difference, like it did for my client Ralph.

Ralph worked with his financial support team for decades preparing for retirement, had many conversations with his wife, and knew that his end goal after retirement was to do freelance consulting. Prior to retirement, he worked his way up to Senior Vice President in a fast-paced IT company but also started his consulting company on the side.

Since the two roles were not related, it was not a conflict of interest and Ralph mainly focused his spare time getting the operational side of his business set up, not taking clients. Once he finally retired, he was able to seamlessly transition from his full-time job to running his small business.

There was an immediate demand for his services because he had spent time fostering those relationships on the side. Ralph was financially and emotionally satisfied due to the planning he did and the conversations he had with his wife.

A financial plan is a necessity when thinking about retirement but to have complete peace of mind you also need an emotional plan. What does your emotional plan look like? 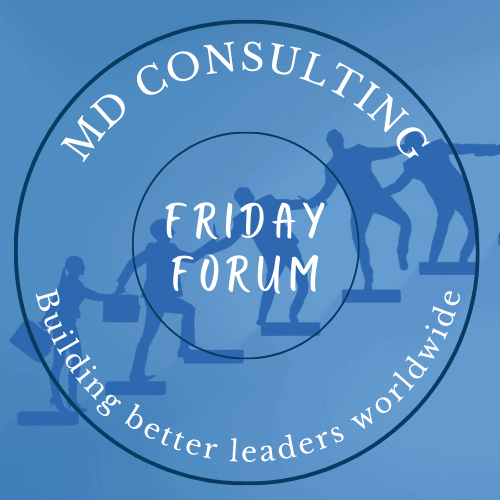 What workplace pain points are holding you back from being a more influential leader?